Keep An Eye On Cashflow – to help business stay afloat 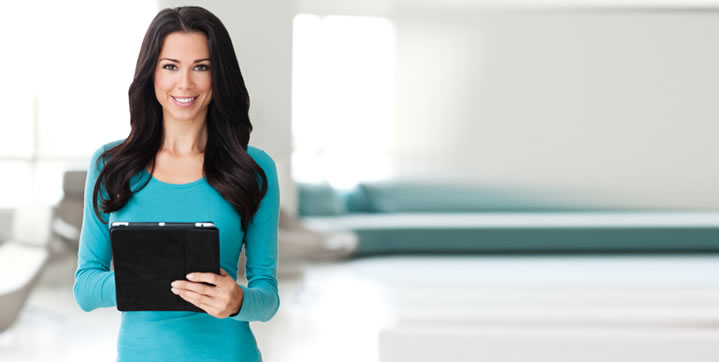 Cashflow problems can all too often be the loose thread that unravels and destroys otherwise successful businesses.

The familiar tale of a firm seemingly doing well, only to be caught out by financial mismanagement that does not allow enough liquidity to pay off creditors in a timely fashion has been told many, many times over recent years.

One such story is that of JGP Engineering Limited (JGP), which was, for all intents and purposes, a company on the up.

With a turnover of approximately £1.5 million and a string of major deals on the table, the firm’s bosses could be forgiven for thinking they were secure in their jobs.

However, as has happened at numerous other businesses throughout recent years, cashflow problems led to JGP’s demise.

It ran into fiscal difficulties after amassing debts of almost £800,000, which led it to call in insolvency practitioners SFP Group.

JGP operated out of Barnsley in South Yorkshire and carried out work around the UK using a team of 18 people.

It provided architectural steel fabrication services and specialised in metalwork and the manufacturing and installation of balconies, balustrades, staircases, gates, fencing and portal frame buildings.

The firm was well established, with major contracts on the table from the likes of Willmott Dixon and BAM Construction.

However, SPF Group’s Simon and Daniel Plant were asked to step in as joint administrators earlier this month (October 18th).

Both men are licensed members of the Insolvency Practitioners’ Association and have been using their skills in an attempt to come up with a solution for the stricken engineering firm.

Sadly, the cashflow problems were so severe that the company has now ceased trading – a fact that illustrates how important it is that business owners keep on top of their enterprise’s incomings and outgoings and ensure there is enough in reserve to service any debts.

SFP Group partner and joint administrator for JGP Simon Plant explained: “Despite working with a number of significant customers JGP had substantial cashflow issues which it was unable overcome. The company has subsequently ceased trading.”

Businesses of all kinds have been struggling to cope in the aftermath of the recession, with construction firms and those in the home improvement business particularly hard hit.

Aside from cashflow issues, many companies have been caught out by money owed to the taxman.

Her Majesty’s Revenue & Customs may have once been an organisation that tolerated late payment, but the government cutbacks over the past few years have put even more pressure on the body to deliver income for parliament to redistribute.

This means that it has been keen to pursue those who have put off paying what they owe, which can often mean businesses are left in financial trouble.

Another risk factor for businesses has been late payment from other firms, with recent Experian figures showing that the length of time it takes to chase up late payments has grown in the past year, meaning enterprises could face cashflow problems that are down to their clients, rather than themselves.