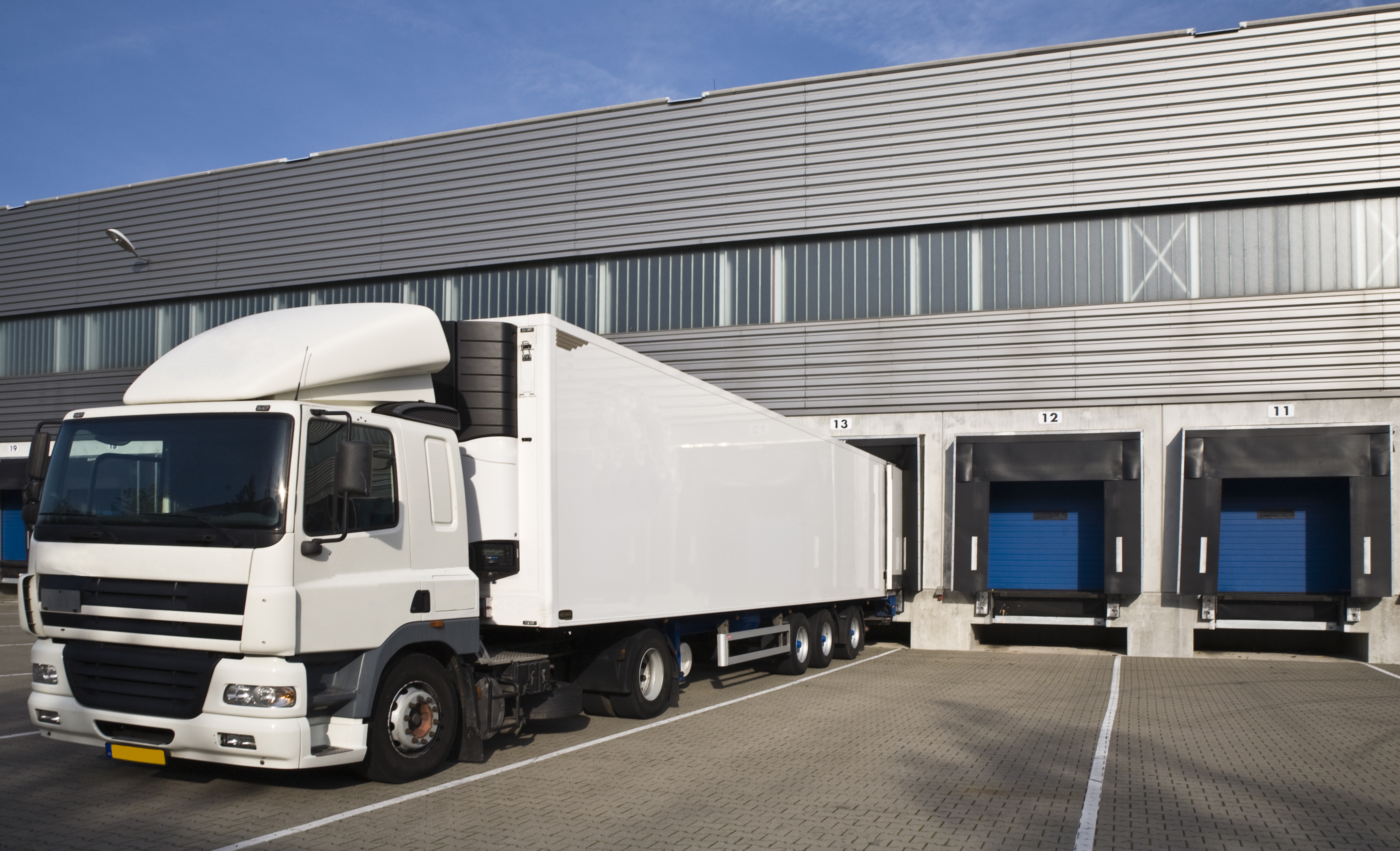 At a time where ecommerce sales continue to grow by more than 19 percent a year, retailers and manufacturers rely heavily on distribution and logistics to deliver a reliable and efficient service.

Whereby in the past, distribution would mainly have been focused on large, central locations, the reach has now become much more widespread, with the increased need for more small-scale deliveries taking place to a wider range of smaller sites.

While this brings welcome growth and diversity to the industry, it also brings with it added challenges. The increased distance these services have to cover means an increased workforce and mileage, which translates into additional costs. The challenge, of course, is whether such costs can be absorbed, or whether they can be passed on to the customer.

Some organisations have been developing ways of managing the growing demand. The Pall-Ex Group, for example, has developed the ‘Hub and Spoke’ model which involves all deliveries being taken to a central ‘hub’ and grouped by destination and delivered by postcode. By sharing trailers with other freight bound for the same destination, haulage costs are reduced.

By using a network of smaller member companies, The Pall-Ex Group is able to utilise local knowledge while passing on benefits to its group members, such as greater vehicle fill, the ability to offer wider delivery ranges and technological benefits such as state-of-the-art Track & Trace IT.

One such member company was the Brentwood-based haulage and distribution firm Pallet Distribution Services Limited. The Company offered general haulage services covering South East England, as well as storage, warehousing and nationwide pallet distribution. It had an approximate annual turnover of £1.6 million and employed 20 people.

PDS had strong values and strived to always provide ‘rapid and reliable delivery of its consignments at competitive prices’. But it was these competitive prices, coupled with the increase in fuel costs that led to the company experiencing financial difficulties.

The company entered into administration on April 24, 2012, when SFP’s Simon and Daniel Plant – both licensed members of the Insolvency Practitioners’ Association – were appointed joint administrators.

Simon Plant, Group Partner at SFP, believes that the rising fuel costs that affected the future of Pallet Distribution Services Limited, may be a sign of things to come: “Profit margins are constantly squeezed for transport companies, with increased competition and high running costs, so it seems inevitable that increases on fuel charges will have a major effect on these businesses,” he says.

“PDS is not the first freight transport company we have tried to save in recent months, and it will undoubtedly not be the last,” he says. “It is a highly competitive sector where scale seems to be particularly important.”

Earlier in April, The AA reported that petrol had risen 10.23p a litre and diesel 7.32p a litre since pump prices started their climb at the start of 2012, adding a considerable amount to the smooth running of a fleet of delivery vehicles. Shortly after, the threat of a strike by the fuel tanker delivery drivers pushed up diesel prices still higher, leading the Road Haulage Association (RHA) to accuse certain fuel retailers of profiteering.

While a good infrastructure and strong business model will provide a stable base for any company, these unforeseen factors can cripple an otherwise sound company, as in the case of Pallet Distribution Services Limited.

Unfortunately for businesses such as this, unforeseen issues like tax increases, or an increased competitive market can be very difficult to bounce back from, and while all options of a business turnaround and rescue were investigated, in this case it wasn’t possible.