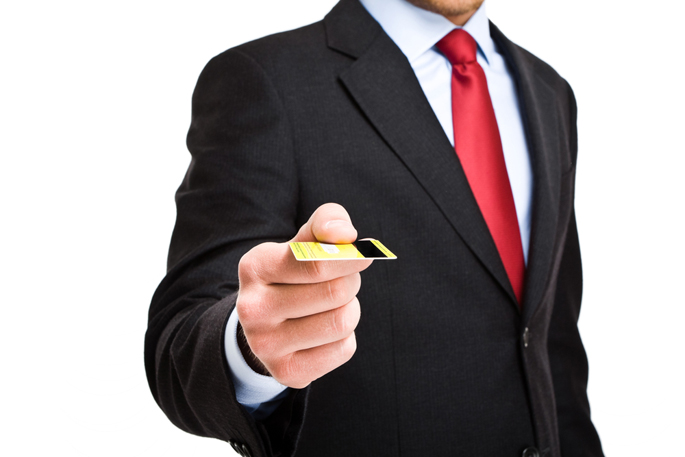 Figures that show the full extent of outstanding consumer debt passed to Debt Collection Agencies (DCAs) or sold to Debt Buyers has been published for the first time by The Credit Services Association (CSA), the National Association for the UK debt collection industry.

The total volume (i.e. number) of consumer debts awaiting collection by CSA members now stands at a staggering 32 million (32,130mn) as at the end of December 2011 – the equivalent of at least one significant debt for every UK household or £1,000 of uncollected debt owed by every man, woman and child in the country.

Six months earlier (H1 2011) the total value of unpaid consumer debt stood at £52 billion (£51.875bn) across 28 million (28,049mn) cases – so both the volume and the value of debts are rising, a fact that the CSA President Sara de Tute attributes to a range of different factors:

“The economic environment has undoubtedly become more difficult,” she says, “and so it is no surprise that debts are rising. But there are also other reasons, including ‘new’ creditors within the private sector and parts of national government who no longer see an issue with outsourcing debt for collection to professional and highly regulated agencies capable of recovering monies vital to the public purse.

“Indeed the government has gone on record recently (as part of its Fraud, Error and Debt initiative) as reporting that overdue debts cost it between £7 – £8 billion – 95 percent of which resides with the Department of Work and Pensions (DWP) and HMRC – and part of this has now been passed to our members for collection.”

Sara says that despite the vast sums of money involved, this is far from being a ‘boom time’ for the industry; members are working more closely with debtors and advice services to help individuals out of financial difficulties: “Our role is a difficult one,” she says, “since we are at the end of an often very long recovery chain.

“But we recognise fully that engaging with customers and treating them fairly brings the best outcomes for all concerned, and that is reflected in the increase in collection rates. There is a clear trend at the moment for consumers to be more inclined to pay off their debts or reach a settlement wherever possible. Such deleveraging is a clear indicator of individuals working to improve their personal balance sheets in these times of economic uncertainty.”

Consumer collections by CSA members were £1.207 billion in H2 2011, reflecting increasing quarter on quarter collections that ended Q4 at £479 million – a rise of almost £100 million since Q2.

Sara says that this is a significant sum to feed back into the UK economy: “This has a direct impact both on the amount of future credit available and the interest rates that we all have to pay,” she concludes.

The CSA represents 90 percent of the debt collection industry and all of the major players.