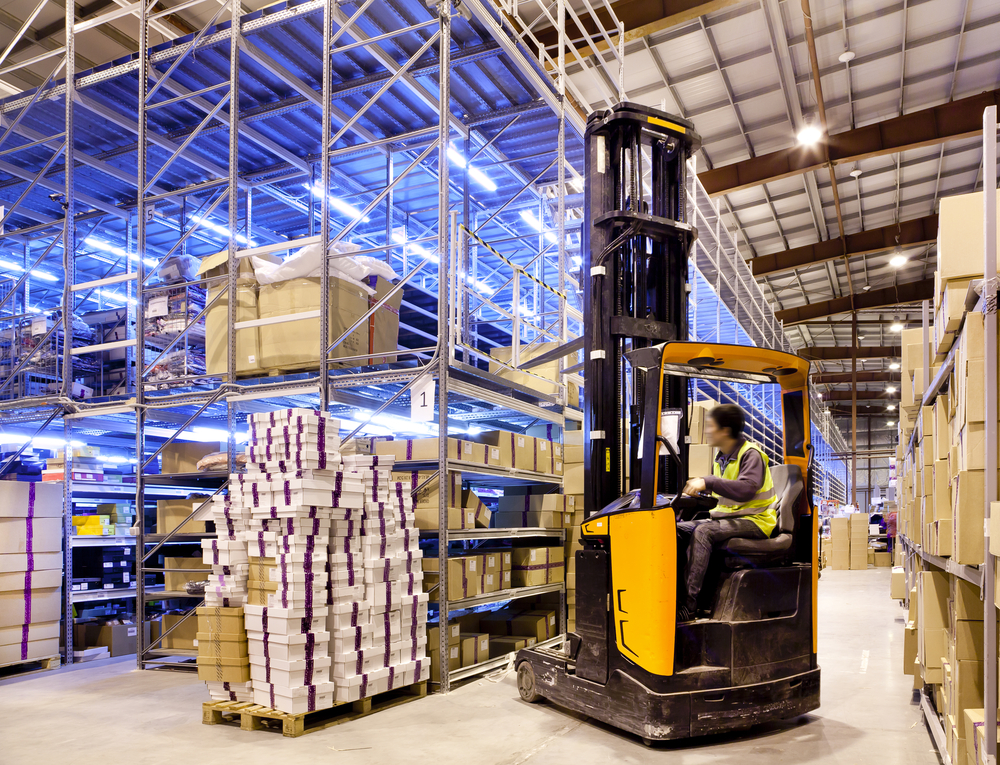 A Gosport businessman who appeared on radio to discuss the problems late payment causes for small firms has revealed he is still waiting for an invoice to be settled three years after completing the job.

Peter Darcy, who runs Peter Darcy Industrial Training Services on Brockhurst Road, featured on BBC Radio Solent’s business breakfast show where he spoke out over late and slow payment of invoices by big business, and how the practice can damage smaller firms’ ability to trade.

Peter’s business involves training forklift truck drivers and crane operatives. He says he frequently spends hours chasing payment for services rendered, and reveals incredibly how one invoice remains unpaid more than three years on: “It does tend to be the larger firms that are the worst offenders for paying late,” he says.

“Very often it’s not on purpose; an invoice comes in and it floats around an office for months before you even get in touch to say: ‘why has this not been paid’. You then find out it’s been sitting in somebody’s in-tray or has gone to the wrong person.

“But there are businesses who do it on purpose and like to make you wait. At the moment I’m waiting for a big shopping centre to pay after three years. They even got in touch recently and said they had some retests to do, but when I said they still hadn’t paid me for the first job they couldn’t find any record or even the right person to ask!”

Recent research carried out by the Forum of Private Business suggests 51 percent of small firms have experienced late payment over the last 12 months. Of these, 23 percent cited late payment as a ‘serious’ problem, with 16 percent saying they have almost been put out of business as a direct result.