Weak growth and fragile recovery to continue in 2013

While 2012 has been tough, conditions in 2013 should get better, but only marginally so. That’s the view of the Forum of Private Business’ (FPB) economics expert, Professor Philip Whyman, who has warned of another tough year ahead for business with growth coming in at under one percent for the year ­ significantly less than growth forecasts from the CBI (1.2 percent) and the ONS (1.4 percent).

Professor Whyman, an economics academic from UCLan, thinks that much will depend on the depth of the recession in the Eurozone ­ the UK’s biggest trading partner ­ as to how things eventually pan out:

“This sluggishness is a feature of financial crises, as those firms and consumers who over-borrowed in good economic times start to pay off some of their debt, whilst the financial sector, having got their fingers burned by being too incautious, use available capital to strengthen their own balance sheets rather than lend to small businesses.

“The Eurozone crisis is also far from resolved, thereby undermining the anticipation of an export-led recovery being based on trade with our closest neighbours.

“Warnings have been given that the possibility of an unprecedented triple dip recession may arise if the economy has again slumped over the final period of 2012 and first half of 2013, with a weak recovery thereafter.”

As to what the Government could do to stimulate growth, Professor Whyman believes there are actions it could take. Primarily he says lending to small business must be improved by any means possible. He also suggests a programme to re-skill the economy to help improve employment. 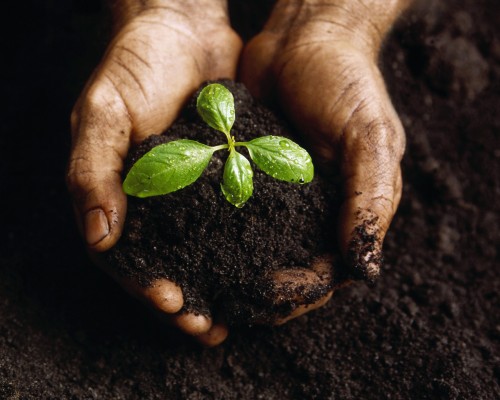