SFP Brokers trade as Touch Financial, the UK's largest financial intermediary, and Just Accountants, the UK's upcoming accountancy introducer. SFP Brokers have helped over 1000 businesses explore their financing options, being the gateway for over £60 million in funding every year. 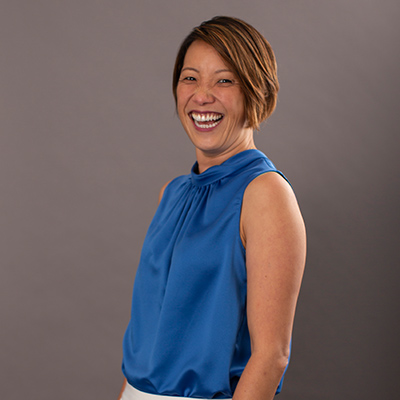 Annabel has over 10 years' experience in accounting and finance and is a qualified chartered accountant. Following a specialism in Forensic Accounting and running numerous operational projects within the SFP Group as Senior Finance and Treasury Manager, Annabel is now the Director of SFP Brokers. 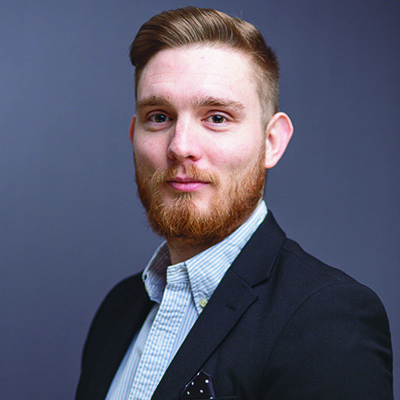 Kieren joined SFP Group in 2019. With over 9 years sales experience including vast experience managing high performing sales teams. He now oversees the MVL pre-appointment team to make sure we are delivering the best service to every client we deal with. 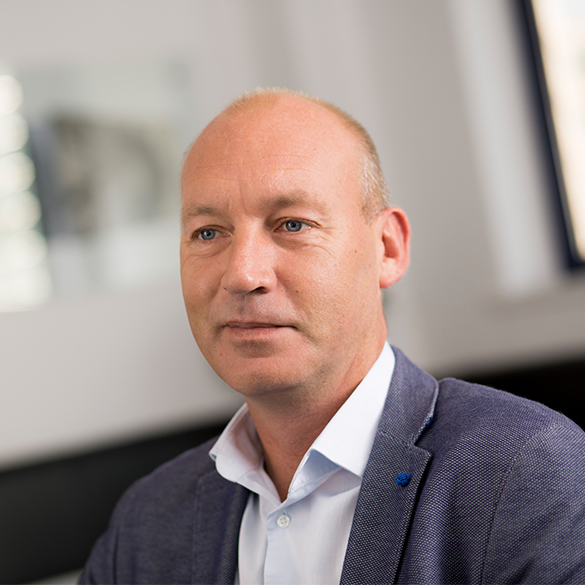 Paul is a recent addition to Touch Financial. Having previously grown his own B2B lead generation businesses, Paul brings over 10 years of sales and marketing experience to the table and is now responsible for bringing new clients through our doors. 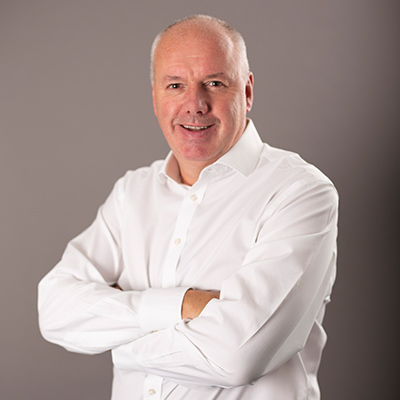 Patrick previously spent 17 years at RBS as Regional Manager. During the last 5 years, Patrick has been building a strong panel of accountants at a national level including sourcing new relationships and working with accountants in finding reciprocal business opportunities for the group. 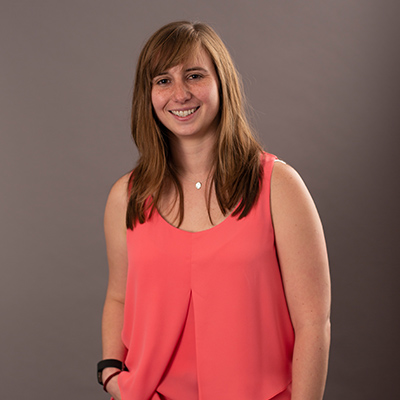 Victoria joined the accountancy division, previously known as Just Accountants, in 2017 as an Assistant Consultant, having previously worked as an Incident Manager for a commercial breakdown provider. Victoria’s role involves qualifying inbound calls and matching business owners with accountants from our approved panel. 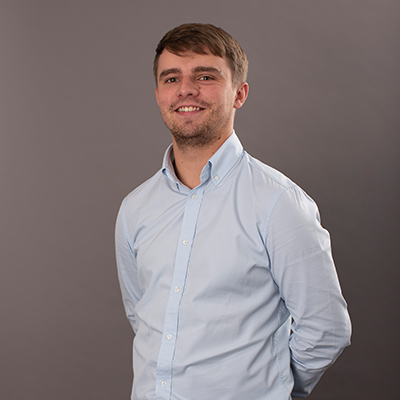 Jacob joined Touch Financial in 2018 after previously spending two years working at Nationwide. Prior to this Jacob graduated from Loughborough University with a degree in Economics and Finance. He is responsible for qualifying inbound enquiries, helping business owners find the most appropriate funding solution. 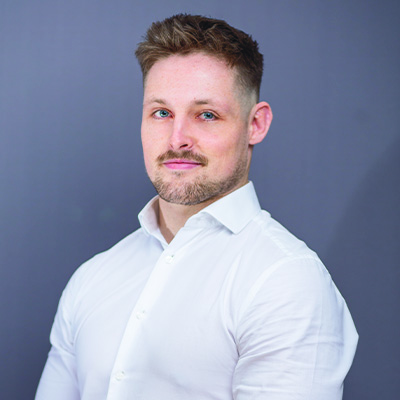 Mike Joined the Group in November 2020. He has undergraduate and masters degrees in Marketing. Having completed both degrees and obtaining some valuable experience in B2B sales Mike found himself gravitating back towards sales roles. Mike is an outgoing, competitive individual with a passion for testing myself. 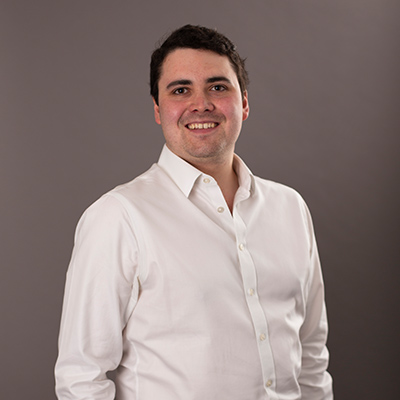 Alex joined the Brokerage in 2016, prior to this, Alex graduated with a first class LLB specialising in financial services, company and international law. Alex is responsible for all legal and compliance matters within the brokerage and works closely with the rest of the group on the legal aspects of larger projects. 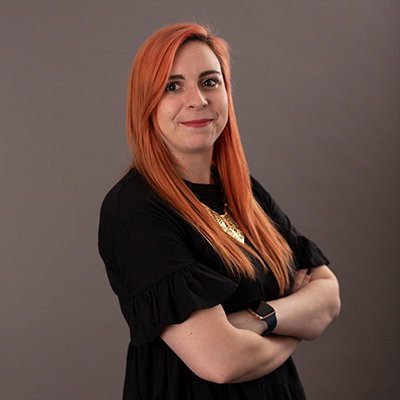 After graduating from University with a BSc, Kate began her career in credit control before moving into Invoice Finance as an Assistant Consultant. Kate was responsible for qualifying inbound enquiries, assisting business owners with funding solutions. She is now our resident Salesforce expert and CRM System Analyst. 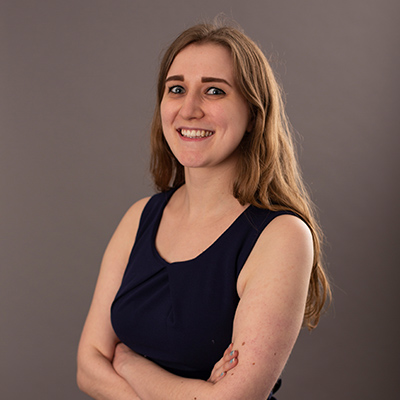 Rebecca joined Touch Financial in 2017, having previously worked in customer service after graduating university. She started as a consultant, qualifying enquiries and leads to find businesses the finance they deserve, and then moved teams to become a data analyst. 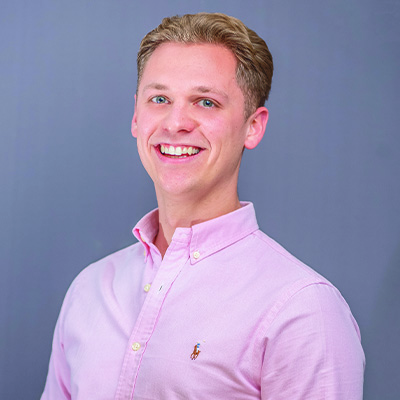 James joined Touch in October last year. He is a key member of the sales team operating as a consultant regarding our extensive panel of accountants. James continues to enjoy implementing what he has learned from his business and management degree into his role. 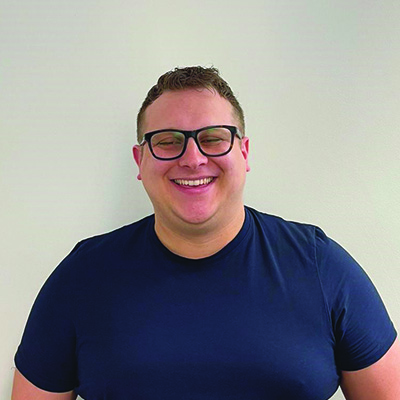 Tom joined Touch in February 2022 as an Invoice Finance Consultant. Tom has 4 years sales experience and relationship building knowledge that he hopes to bring to the team. He is responsible for introducing inbound enquiries to the appropriate lenders. 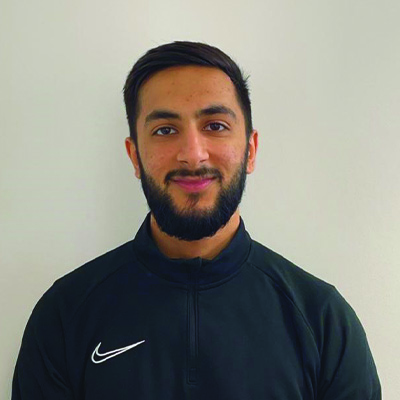 Junaid joined the company in February 2022 as an Invoice Finance Consultant. He has a degree in Forensic Psychology and a Professional Sales Accreditation and is responsible for qualifying business owners and finding them the most appropriate solution. 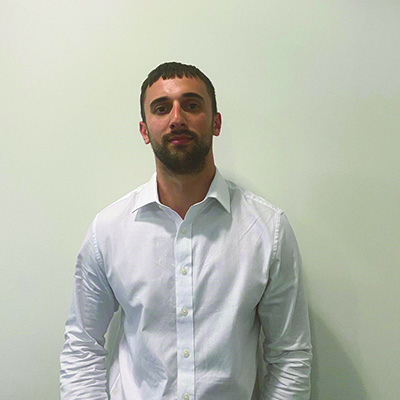 Tom joined the Group in April 2022 as a Consultant in the Just Accountant team. He has a degree in sport management from the University of Portsmouth. Tom is hoping to bring his ambition, drive, and competitiveness to his new role.

Nicholas Gray joined SFP Group in September 2022 with six months previous experience in recruitment and a master's degree in Investment Management. As part of the JA Department, Nicholas is responsible for introducing business owners with accountants across the UK. 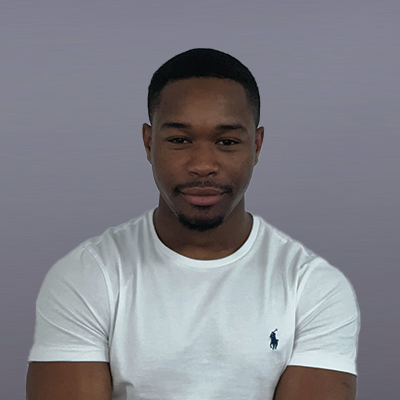 Joel joined SFP Group in September with one year’s previous experience in the Energy Brokering Sector after studying Mathematics, Statistics & Economics at the University of Warwick. As part of the JA Department, Joel is responsible for helping business owners across the UK find the right accountant for them. 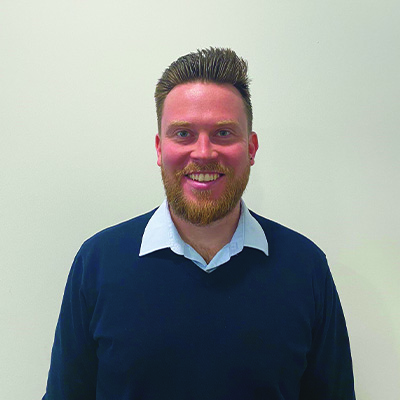 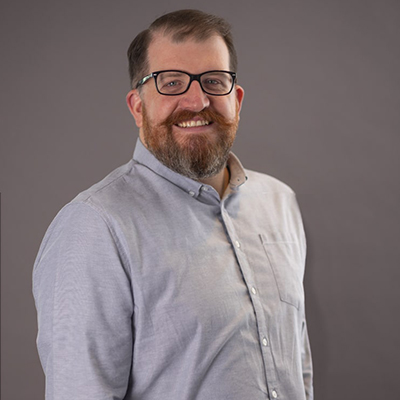 Dave joined the digital team at Touch in 2019. After many years in the hospitality industry, he retrained in web design and then worked agency side for seven years. He keeps the Touch website up to date and running smoothly.